I love muffins or the better question is, who does not love muffins? Unfortunately, most muffins have too much sugar and unhealthy carbs. I tried to unite my love for muffins and carrot cake to a dainty, gluten-free Carrot Apple Muffin. They are even vegan, because I forgot to add the planned egg and since nevertheless they tasted so perfect when they were done, I have decided to omit it in this recipe as well.

You can prepare the muffins in larger quantities and freeze them. In the evening you take them out from the freezer and the morning either briefly put the carrot apple muffins in the oven or shortly on the toaster. Your definitely do not need to feel guilty if you have children and they want something sweet. You can give them with a clear conscience these delicious muffins. Although they contain some sugar, do not worry, not much. But they have fresh vegetables and fruits. You slip them without your kid noticing. 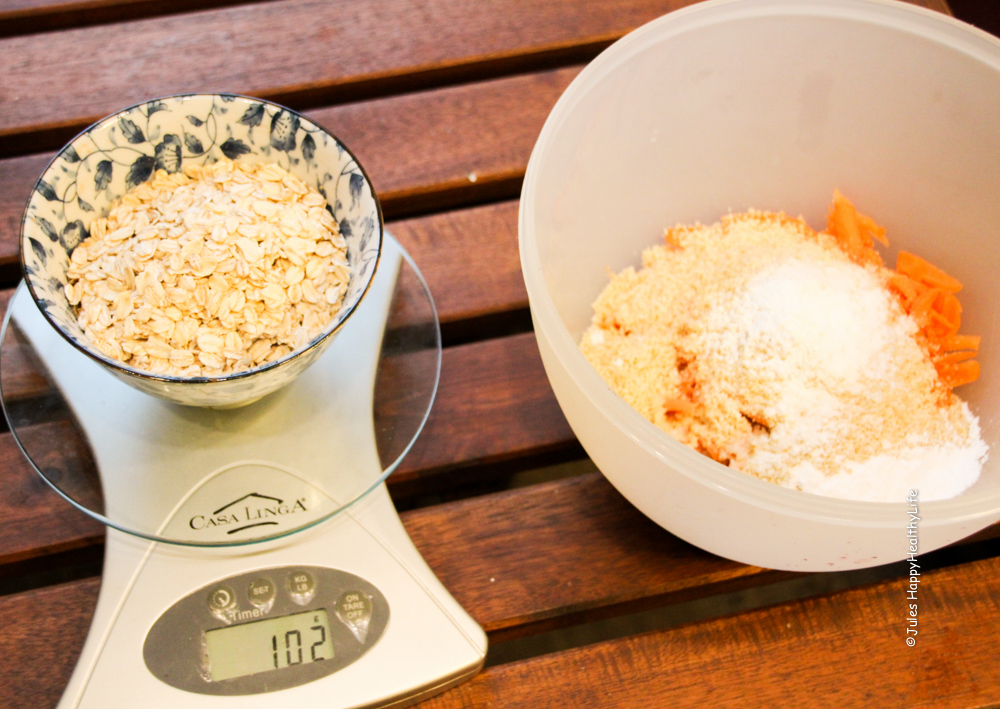 I recently made Apple Cinnamon Granola, where apple, dates and cinnamon is mashed and mixed later with the other ingredients. This apple cinnamon date mass was so delicious that I thought about where else I could use this delicious mixture. Right now when it is gray outside and the days getting shorter, we all want some soul food. 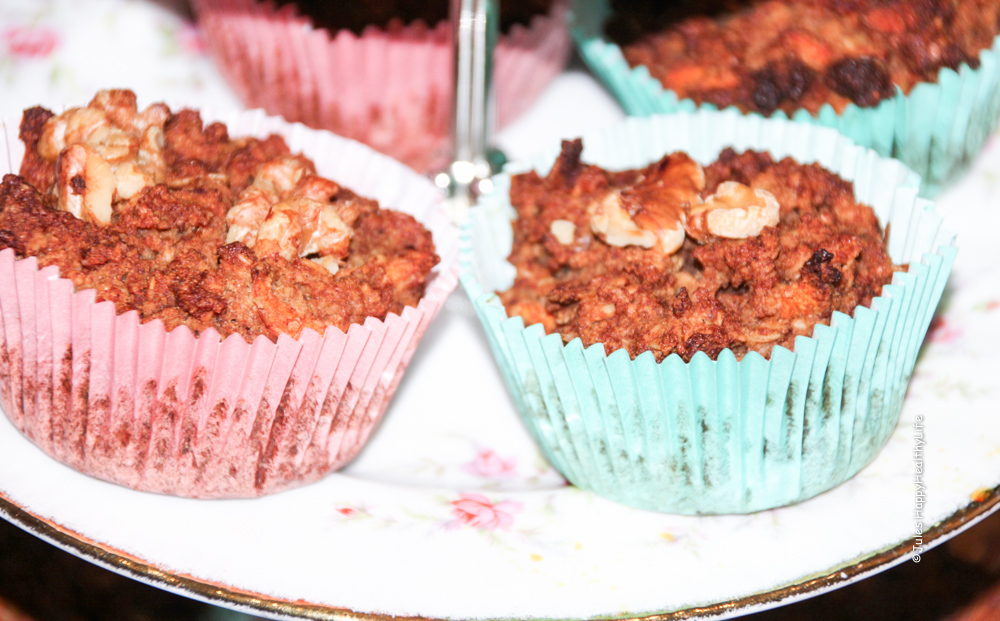 For me cinnamon certainly belongs to soul food. Cinnamon reminds us at Christmas but for me cinnamon is not only for Christmas. Why is cinnamon so healthy? Cinnamon can affect blood sugar levels and cholesterol levels positively. It is won from the bark of the cinnamon tree. For harvesting, the outer layers are removed and the inside is dried.